Gotta Catch ’em All: What we might expect from the newly announced Pokemon GO

Last week, Nintendo dropped a bombshell and announced a new Pokemon game named Pokemon GO. This is big news because this is the first Pokemon game ever that is going to be on mobile devices. This is all part of Nintendo's big, reluctant shift towards developing games for iOS/Android. For Pokemon GO, they've partnered with Niantic, a developer that created a game called Ingress. This is key, because Ingress was an augmented reality game that blended together elements of gameplay from the digital, game world and the real, physical world.

From the trailer that Nintendo debuted, it looks like Pokemon GO will follow from that design philosophy and thus we have a very intriguing game on our hands. The trailer shows everyday people going about their lives and encountering Pokemon on their phones as they interact with the real world. Obviously, this won't be a Pokemon game you can play on your couch. There seems to be a large social component as well, with the trailer showcasing a large, communal battle between players that takes place in Times Square. Other than the trailer however, all we have are these screenshots:

That's it. So the rest is left to speculation, but we can start to paint an interesting picture given the structure of existing Pokemon games and Niantic's history with Google. Niantic actually started as a Google start-up, and their last game, Ingress, implemented features of Google Earth. I think it's safe to say that we'll see more of this integration in Pokemon GO, but the question is, to what extent? It's easy to get carried away and wildly speculate about features that would be SO COOL LIKE WHAT IF YOU HAD TO CLIMB MOUNT EVEREST TO FIND ARTICUNO OR INFILTRATE THE PENTAGON JUST TO CATCH MEWTWO! I think there are a lot of exciting possibilities, yes, but these must be tempered with realistic expectations of Google Earth's capabilities.

The essence of any Pokemon game is tied to capturing the little buggers, so this is clearly going to be the focus of Pokemon GO. Niantic's founder, John Hanke, has said, "Imagine discovering a Squirtle hiding along the waterfront in San Francisco, a Bulbasaur at Shinjuku Station or a Pikachu beneath the Eiffel Tower." All of these possibilities are intriguing, but we have to see how far they can go. Let's take a look. 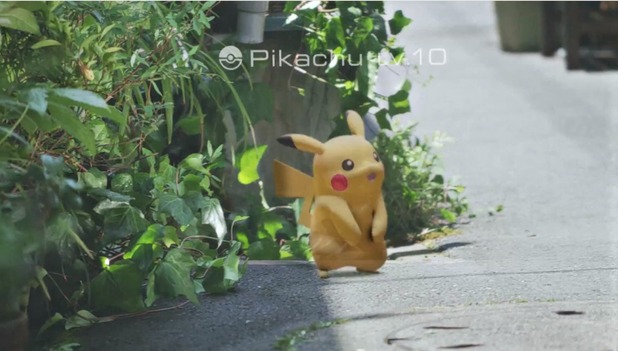 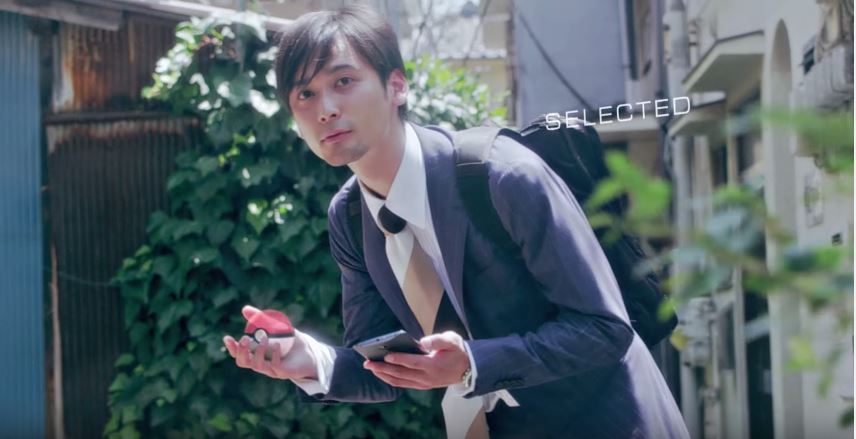 Anyways, that's a wrap on my thoughts about the upcoming Pokemon GO. I think there are a lot of possibilities here and since the game is still in early development, I can't wait to hear more news about which direction Niantic and Nintendo decide to take the game! Let me know your ideas and predictions for Pokemon GO, and if you are curious to learn more about Google Earth, check out the Google Earth blog right here.

One response to “Gotta Catch ’em All: What we might expect from the newly announced Pokemon GO”